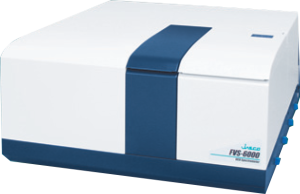 FVS-6000 is a dedicated device optimized for vibration circular polarization dichroism (VCD) measurement in the infrared region for the purpose of molecular structure analysis of chiral molecules. We can obtain optically active information of compounds which are not absorbed in UV / VIS region such as saccharide and information useful for determining the absolute configuration of molecules. Since the circular dichroism (VCD) signal in the infrared region is weaker than that of circular dichroism (ECD) in the UV / VIS region by more than one order of magnitude, it is high for oscillating circular dichroism spectrophotometer Sensitivity and stability are required.

Vibrating circular polarized dichroism is a very weak signal. Therefore, it is susceptible to the influence of disorder of the baseline, so the device is required to have high sensitivity and stability.

In the FVS - 6000, the baseline stability was improved by mounting the light source in isolation from the optical system and adopting a thermostatically - responsive PEM.

Since the infrared light source also uses a high luminance ceramic light source, high throughput can be obtained even in narrow band measurement. 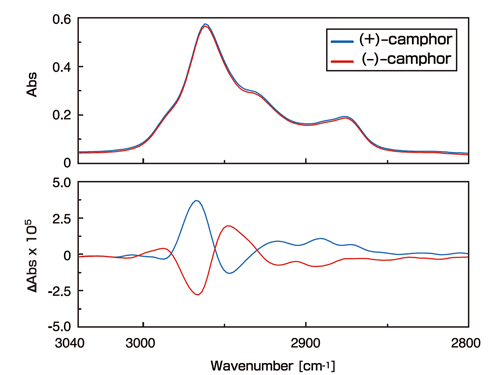 Automatically adjust the fixed mirror in the optical system to the optimum position so that the highest energy (intensity) is obtained as the device.

In addition, since the position of the lens in the optical system can also be adjusted, measurement can be performed while keeping the device in optimum condition at all times.

Various small capacity cells, window panels and spacers are also available as options, so you can choose according to the sample.

In addition, it can be used for measurement with controlled sample temperature by using a Peltier type thermostatic cell holder.

The IR and VCD spectra of Camphor are shown. By measuring in narrowband mode using a filter, you can see that measurement can be performed with high sensitivity.

Figure 2 shows the spectrum of proline, one of the amino acids. Good VCD spectra that are vertically symmetrical with D body and L body are obtained.

Studies on structures and physiological functions of amino acids differing in physiological activities between D and L bodies have been extensively studied and VCD can be measured in a solution system, so the structural analysis of amino acids is performed in a state closer to a living body can do. 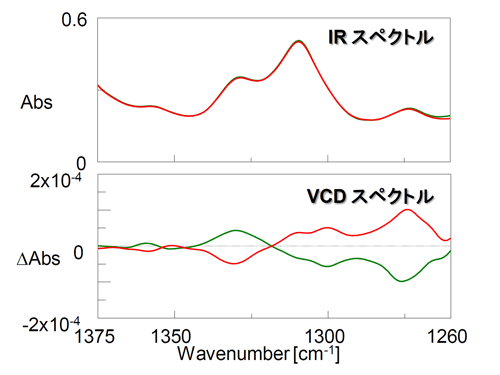 Chiral compounds are known to have different physiological activities depending on their absolute configuration. As a familiar example, it is known that L-glutamic acid feels umami, whereas D-glutamic acid feels bitter while thalidomide R body has sedative action, whereas S form has teratogenicity . In addition, functional studies of chiral compounds are actively studied in the development of next generation functional molecules. In this way, studies on chiral compounds are diversified, mainly in natural products, pharmaceuticals, functional molecules, etc. An important task among them is structure analysis of chiral compounds. X-ray diffraction method, nuclear magnetic resonance analysis (NMR), electronic circular dichroism spectroscopy (ECD) using ultraviolet and visible light, etc. are used as structural analysis of chiral compound. This time we will introduce examples of measurement of chiral molecules using vibration circular dichroism spectroscopy (VCD) using infrared light.

VCD is a technique to measure the difference in absorption intensity between counterclockwise and clockwise infrared circularly polarized light. The characteristic of VCD is that almost all organic compounds can be applied like infrared spectroscopy. In addition, by comparing the measurement result by VCD with the calculation result by molecular orbital calculation, absolute configuration of sample can be determined. However, since the peak intensity of the VCD spectrum is about 1,000 to 10,000 times weaker than that of ordinary infrared spectroscopy, a stable device with high sensitivity and small baseline fluctuation is required. The FVS - 6000 can accurately measure weak VCD spectrum peaks by mounting a high - sensitive detector, optical filter, constant - temperature PEM and so on. Here, FVS-6000 is used, and hemoglobin is measured as representative various chiral compound and model protein, and good results are obtained. 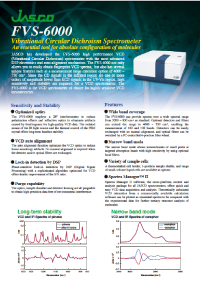 The system is capable of measuring conventional IR Absorption along with Vibrational CD and is controlled from the same Spectra Manager II spectroscopy software suite.

JASCO has been the leading manufacturer of CD, VCD and other chiroptical instrumentation since the 1960s. With offices and dealers worldwide we are able to provide the research community with quality products and experienced support for any application. 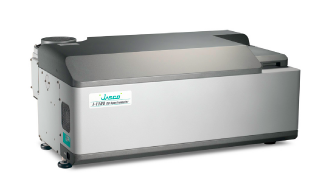 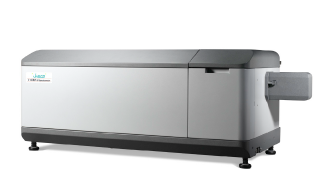 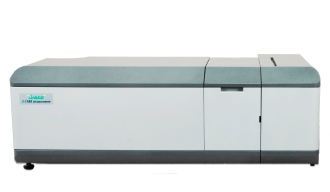 UV/Visibile/NIR up to 2500nm for MCD and specialized applications

Call us for more information on 0800 773 274 or email info@specsci.nz or simply use the contact form below and one of our technical specialists will contact you directly to discuss your needs.

Thanks for your message! We’ll be in touch soon.

Advanced Analytical Solutions For Your Science