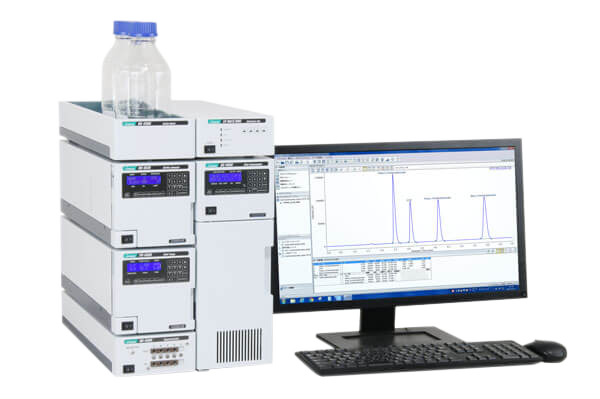 EXTREMA 4500 Models is a conventional HPLC that aggregates the technology cultivated with EXTREMA 4000 Models into a compact casing with a width of only 15cm.

Next generation chromatography configurations have arrived 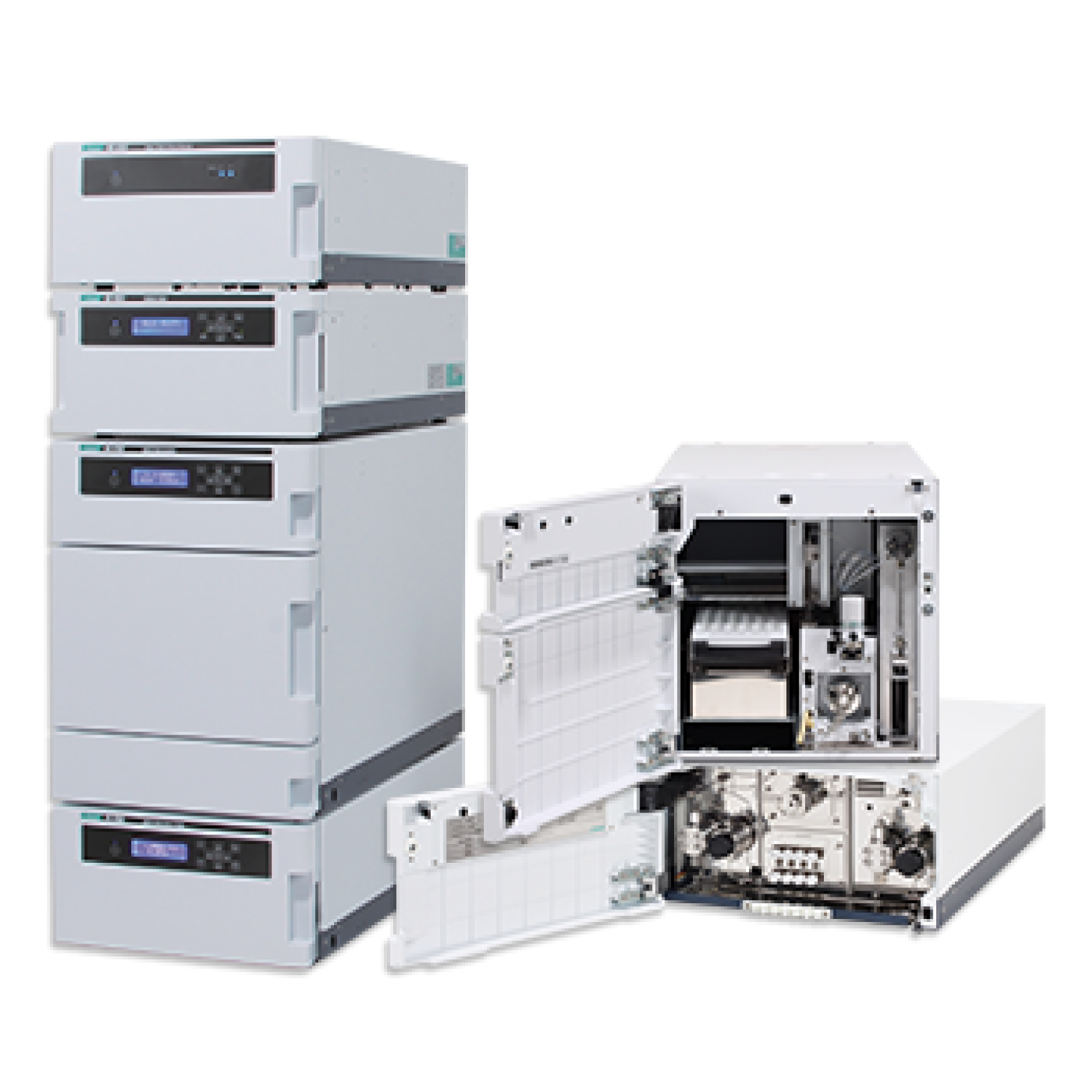 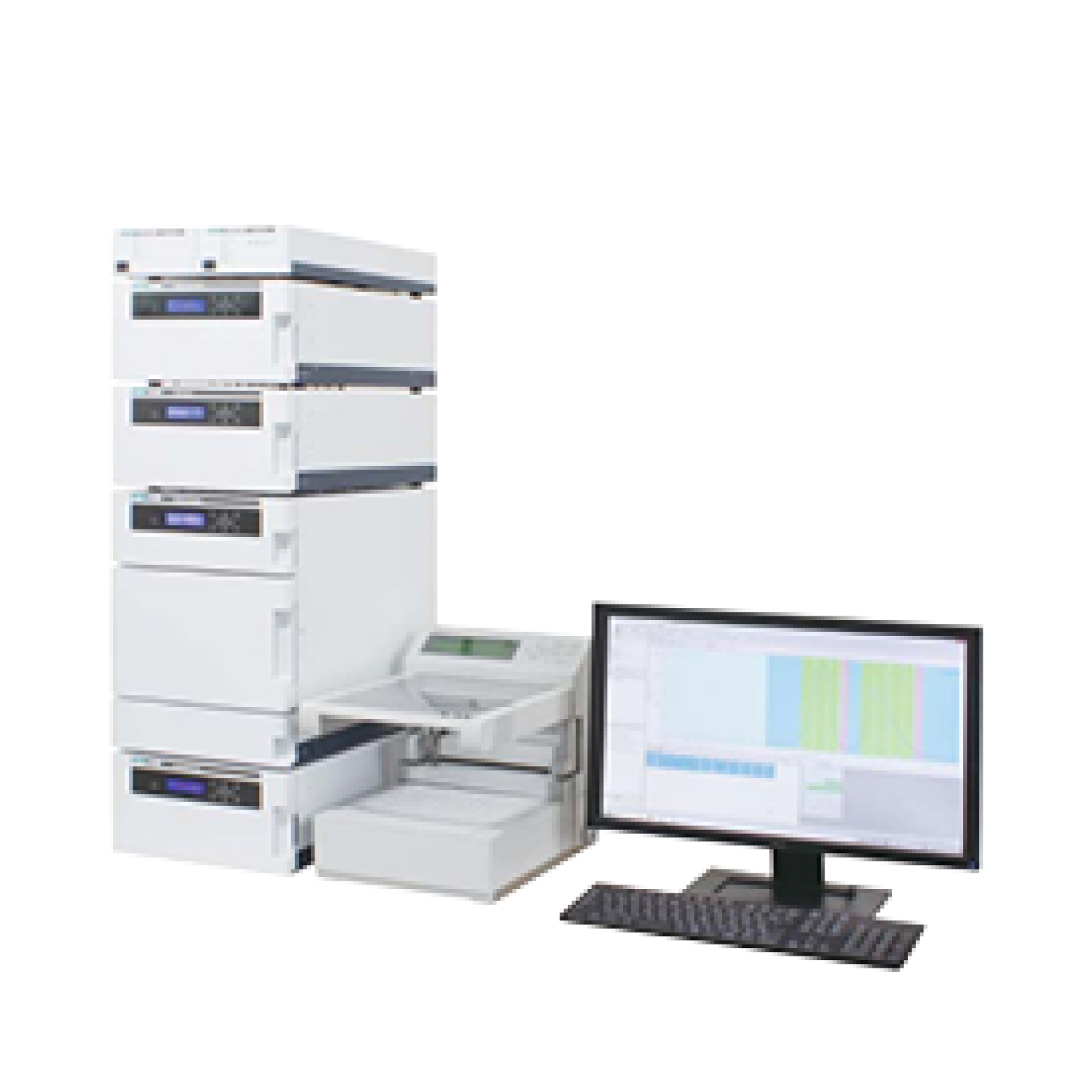 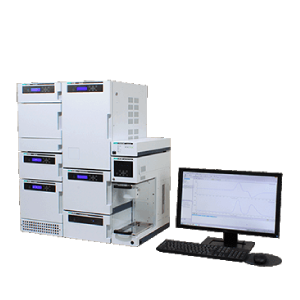 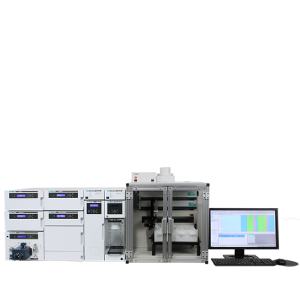 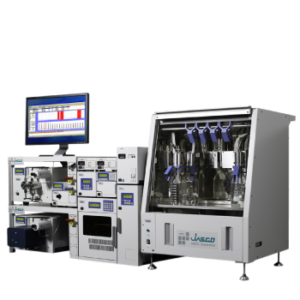 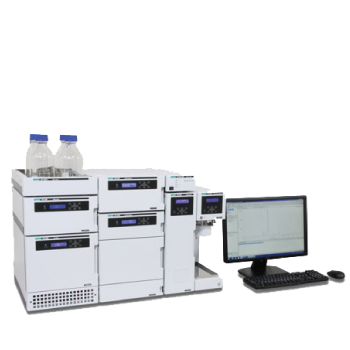 With the introduction of HPLC in the mid-1970's, JASCO's experience in optical systems led to the development of chromatographic detection systems; and, over time, complete HPLC systems. In 1985, JASCO began offering a supercritical fluid chromatography (SFC) system, including the patented back-pressure regulator and, in 2005, an ultra high performance LC system (UHPLC) was introduced.In 2015 JASCO introduced a new platform, the 4000 Series which includes new pump and detector designs, pumps with expanding technologies and fluorescence detector with S/N > 2300:1

The NEW Integrated Systems are: 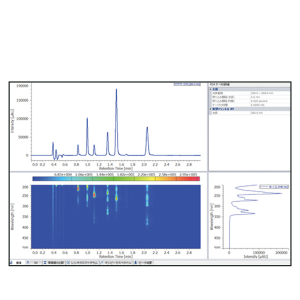 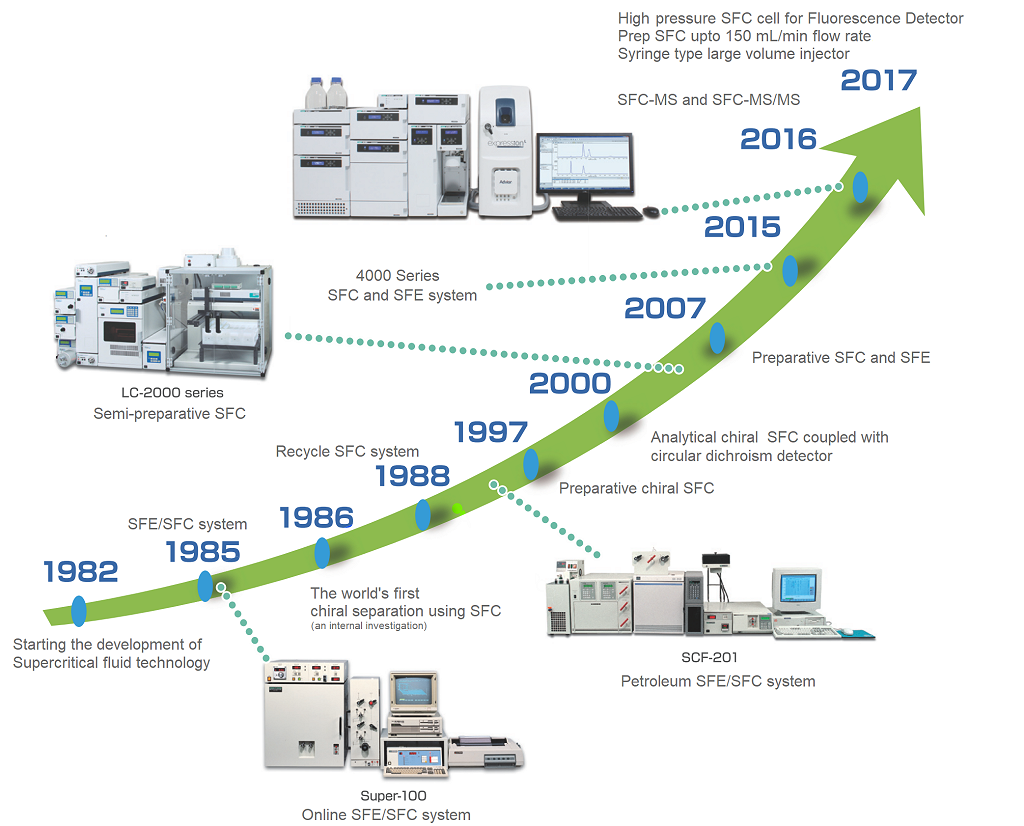 Advanced Analytical Solutions For Your Science